As was my custom with this trip, I had to make small expenditures, and so after I returned to my hotel I set out again with the intention of touring the local area before I set my sights on the greater Tokyo area. It still baffles me how sprawling the greater Tokyo area is, and it seems to be an interesting combination of Los Angeles’s sheer magnitude of buildings, and New York’s compact skyline. 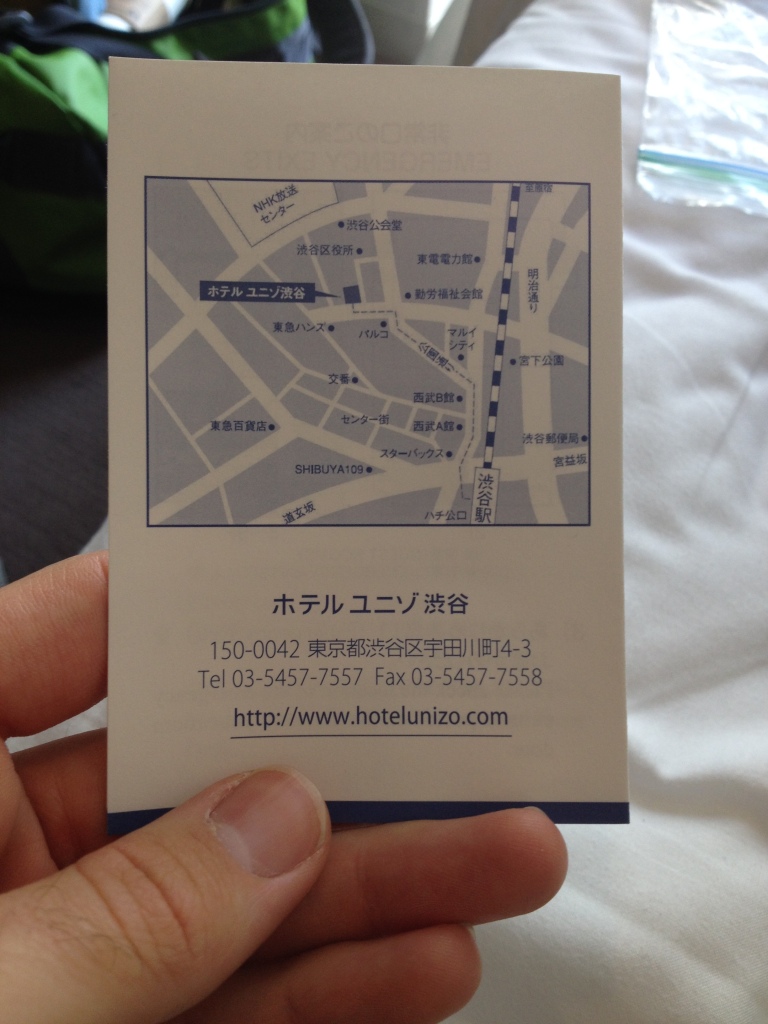 If you find yourself in Shibuya it is a lovely place to stay, and I would highly recommend it.

Curiosity caught me as I rode in the elevator, and on a whim I pressed the basement button. What I found was a collection of vending machines which seemed normal enough, save this one. 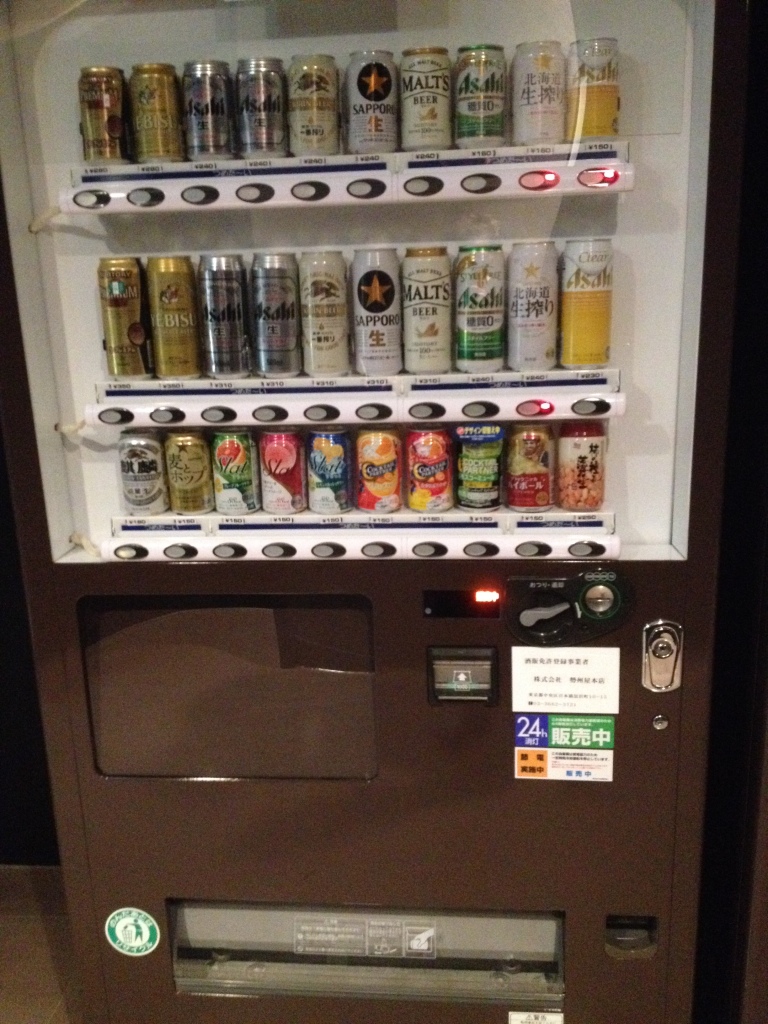 If you look carefully you will see that this particular machine dispenses booze. I smiled and wondered what kind of fuss I could create if I tried to import this idea to the States.

(Side note: It’s very rare to find food vending machines in Japan. I found only one that sold actual food, and what it sold was 99% snacks. Anyone have any idea why this is?)

While walking I found another larger temple, and so I began to explore. This one was different, and I would later learn that though they appear similar most shrines in Japan are either Shinto or Buddist though very few tourists can make the distinction. Without really meaning to, I wandered into the temples backyard…I found myself in a small Graveyard, for the first but not the last time in Japan. 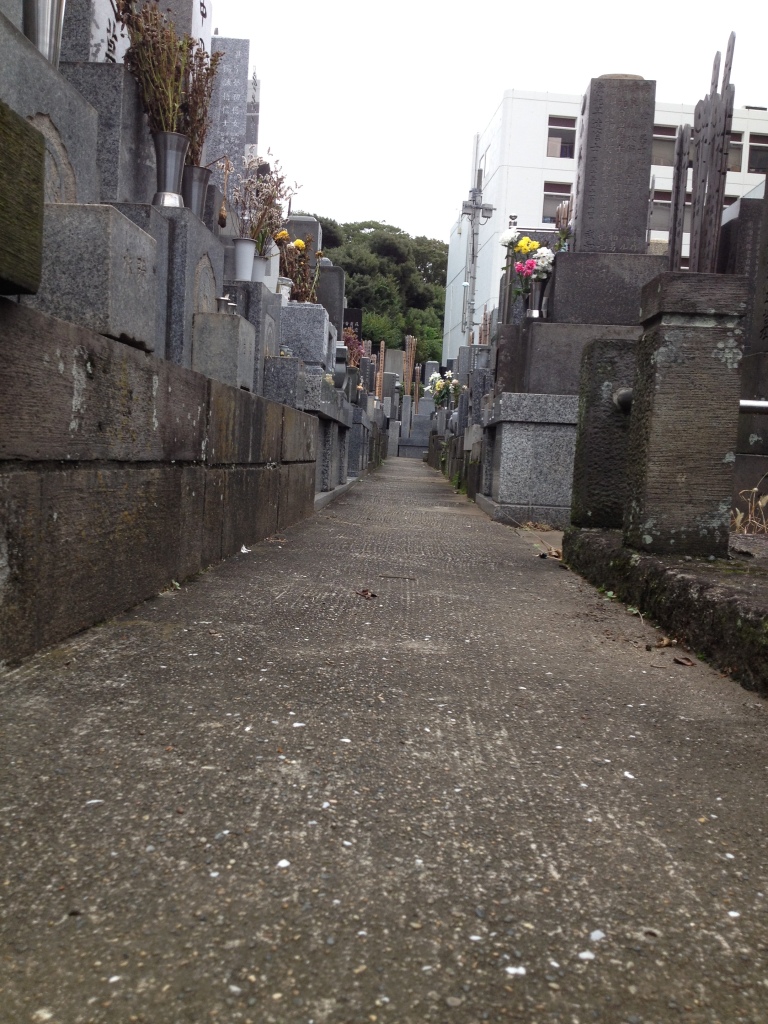 As a child Graveyards bothered me; my concept of death was tied to video game characters and spooky stories. As a young adult, I found the yard to be utterly serene.  I am told that Japanese graveyards are communal in nature, several generations all interred together.

(the Japanese most often practice the Buddist funeral rites of cremation. I ponder how Japan’s lack of space contributed to this style of graveyard.) There is something so peaceful in the idea of resting with your ancestors, something that makes death seem a little more tolerable.

Having missed the morning rush, I visited the famous Shibuya Crossing briefly. I’d cursed sleeping through rush hour, but still I enjoyed the experience of people watching.

With some disdain, I felt my body screaming for rest so I returned to my hotel, determined to rest, and then to visit, what many to consider one of the most important shrines in all of Nihon, The Meiji Shrine.