As dawn broke I found an ATM and withdrew 10 dollars. I didn’t feel well enough to deal with the prospect of changing money.  With a 10 dollar bill, (1000 yen), in hand I went bravely to the local 7-11 and bought myself a basket of rice balls. The clerk if he was surprised at all didn’t reveal it, and he was very patient with me. It was probably 5am and he looked half awake, but the legendary manners of Japan provided even that sleep induced state.

For the rest of my trip, I would live off of rice balls. It’s not that I didn’t want to eat other things, it’s just that I suffer from a multitude of allergies, and I didn’t have the skills to explain this to a waiter. Moreover, I quite liked the riceball.

Quite in the middle of eating one I suddenly realized that these were the ‘donuts’ from all the dubbed anime I used to watch. The switch makes sense, if you put the word Onigiri in Pokemon most kids would get confused, but at the same time, I wonder how many of them were fooled into thinking that Pokemon characters ate nothing more substantial than donuts.

I still don’t know precisely what these were. I found them and snapped a shot of a row of them. They look like shanties and I wonder if this is where some of the homeless spend their nights. They also might be just storage. I never did find out. 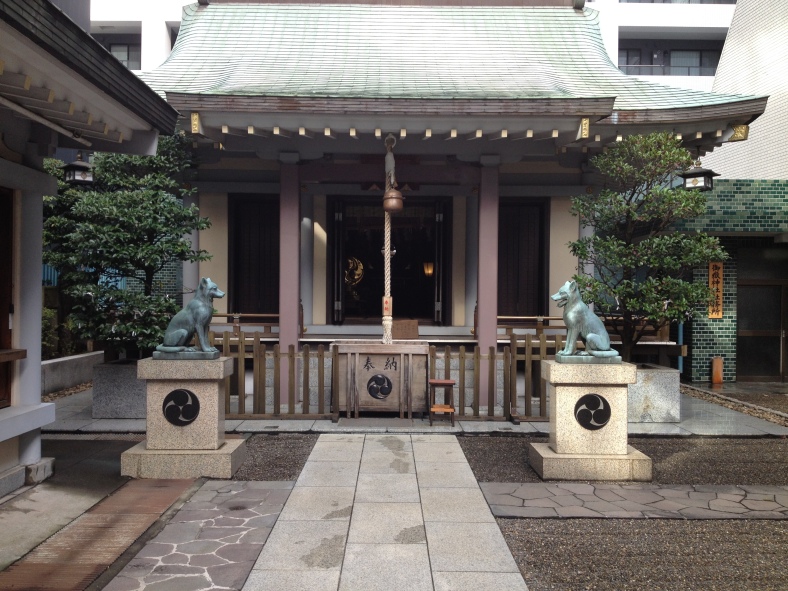 A short walk later I found myself at a small shine. The whole thing isn’t that uncommon, but it was the first shrine that I visited in Japan. I don’t know the name or what it stands for, but I loved the design of it. Moreover, I loved its location. 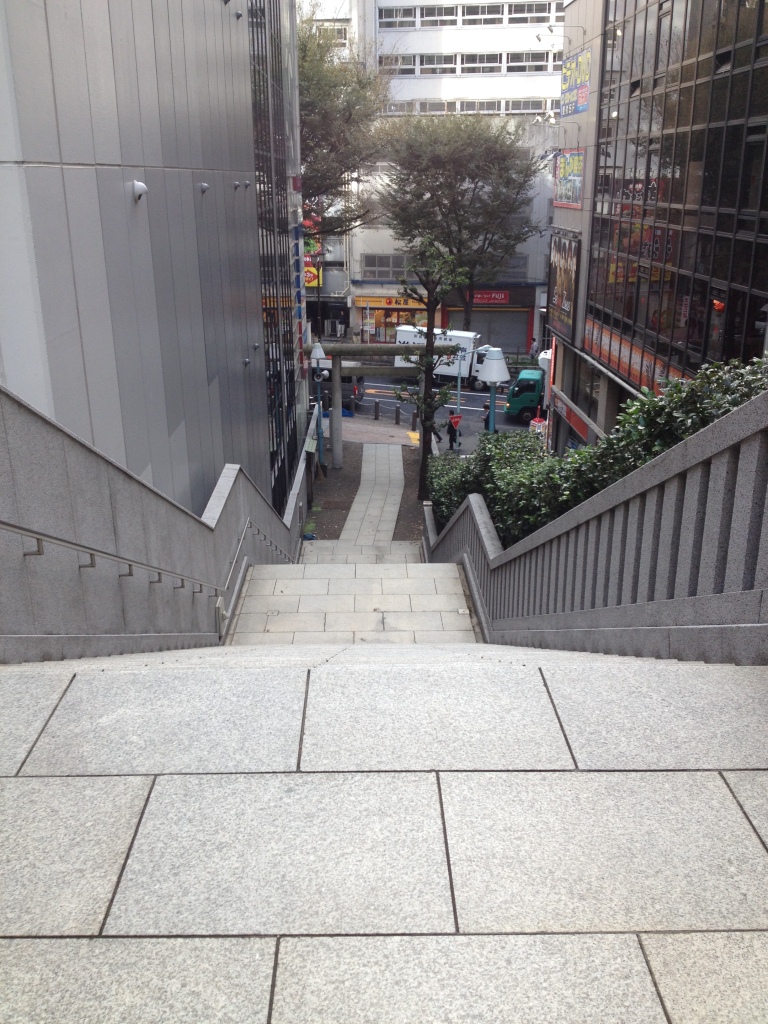 Japan, is in a way very quiet about its history. Not out of embarrassment but a simple silence of respect. It’s not that it’s not commercialized, every shrine sells things, but their presence among the highrises are not advertised by any real means. The culture acknowledges, them and yet moves on without a second thought. When you want a shrine in japan it is there, when you don’t it’s invisible.

I walked along and found a tiny little shopping way. These malls were some of my favorite area’s to people watch. Shibuya is full of young people, many of them attractive and all of them impeccably dressed.

I was struck again, naively so, by the rather enticing graffiti that often covered the walls. The urge to vandalize things is an utterly human affair it seems and is unswayed by time, culture or country.

Walking down a busy street I noticed a snaking alleyway with an old style gate. Curiosity dictated I walk on and so I did.

I came to the gate and saw with some giddiness that it was made of slatted hardwood and was dimly lit. Vegetation filled the hill behind the gate, and with some curiosity I approached and found… 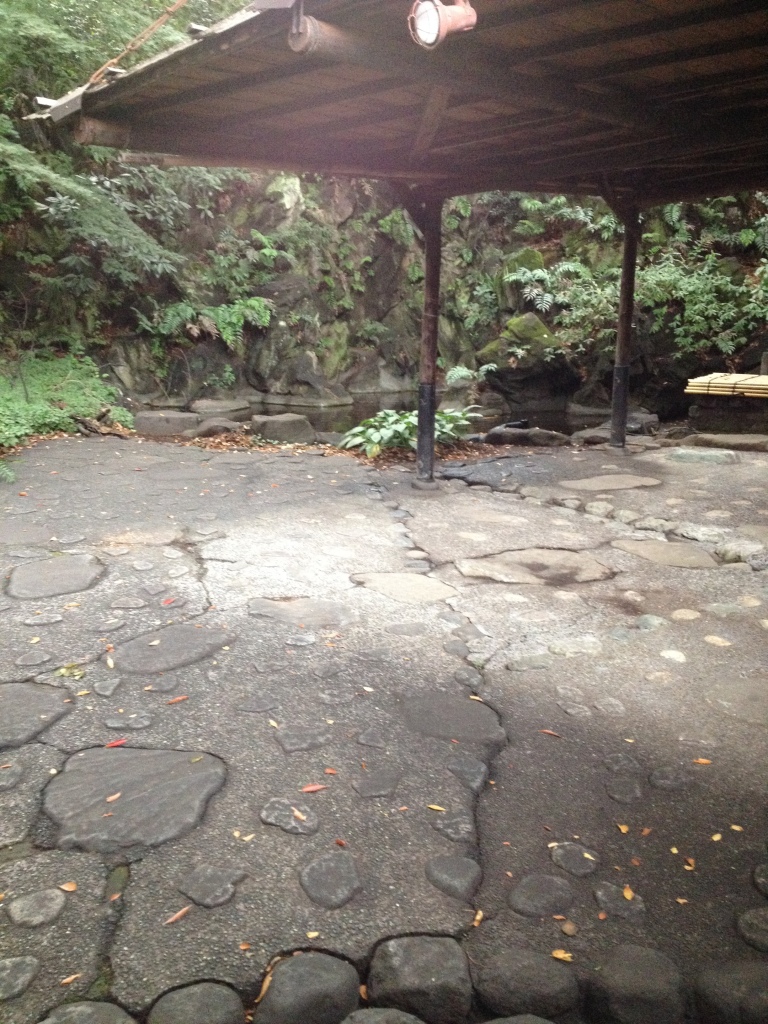 A lovely pool. I am not sure what this is, but it seemed to be an important historical site though I am not sure if any of them survived. While not as much of a spectacle as the horrors committed at Nagasaki and Hiroshima, Tokyo was firebombed to the ground during the war, and many of the historical sites and artifacts that had existed undisturbed for hundreds of years were utterly obliterated.

I lingered by that pool for some time, and even now I marvel at the hidden  little places one can find among the bustle of Tokyo.

Woo, I am at 600 words so I think I will wrap this one up for now. more tomorrow!