Ueno Park is home to a lovely museum and being so close I decided to soak up a little history of the slightly more curated variety. 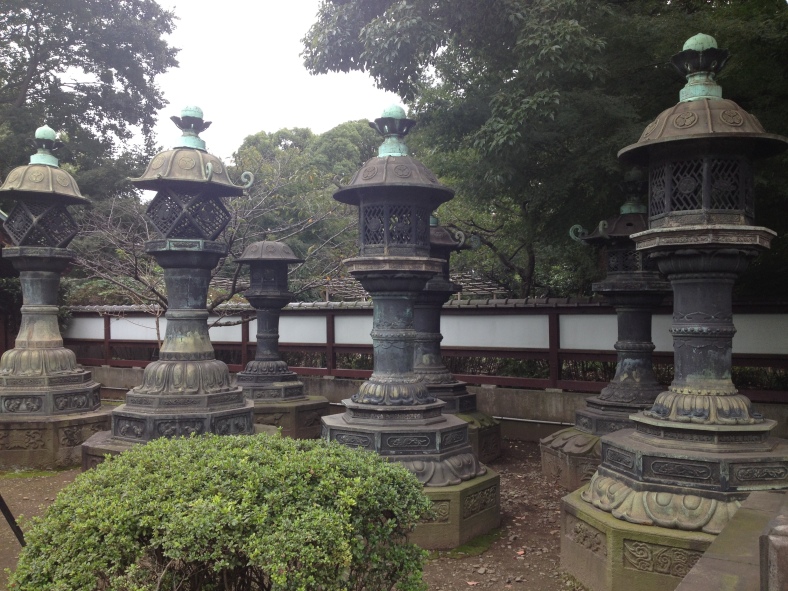 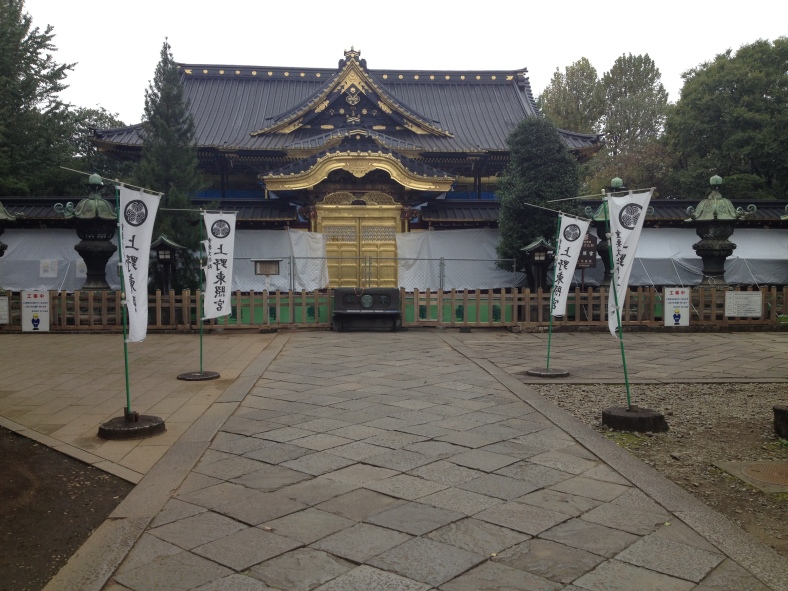 Alas, one of the Shogun’s old house was in no real condition to be visited.

What is this? What a curious looking little marker. I wonder what it is?

It’s the what?? This tiny burning flame is known locally as the Atomic flame. A man survived one of the atomic bombings and found his family dead and his house on fire. For years, he kept the fire burning as a symbol of revenge, but somewhere along the line he realized that his hatred couldn’t prevent the same horrors from happening again. And so the flame was brought here to Ueno park where it stands as a symbol of peace, and a reminder of what we all have to lose in a nuclear disaster.

After that deep moment, I was seeking a little relief in a fanboy way, so I sped into the museum, and like the 16-year-old boy I  am inside began to coo over the various swords. 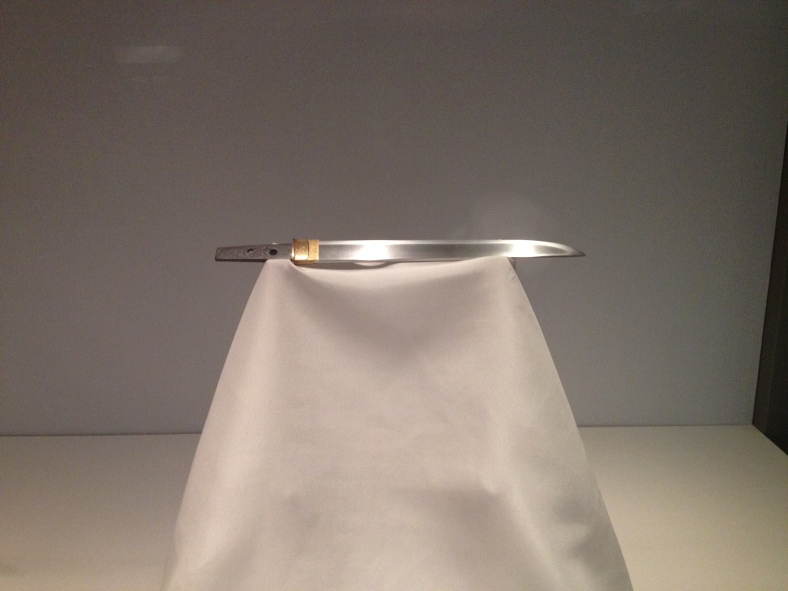 This one, in particular, held my attention for some reason, and when I looked down I realized why it had.

It was one of Masamune’s Katana, a master swordsmith of Legendary prowess. 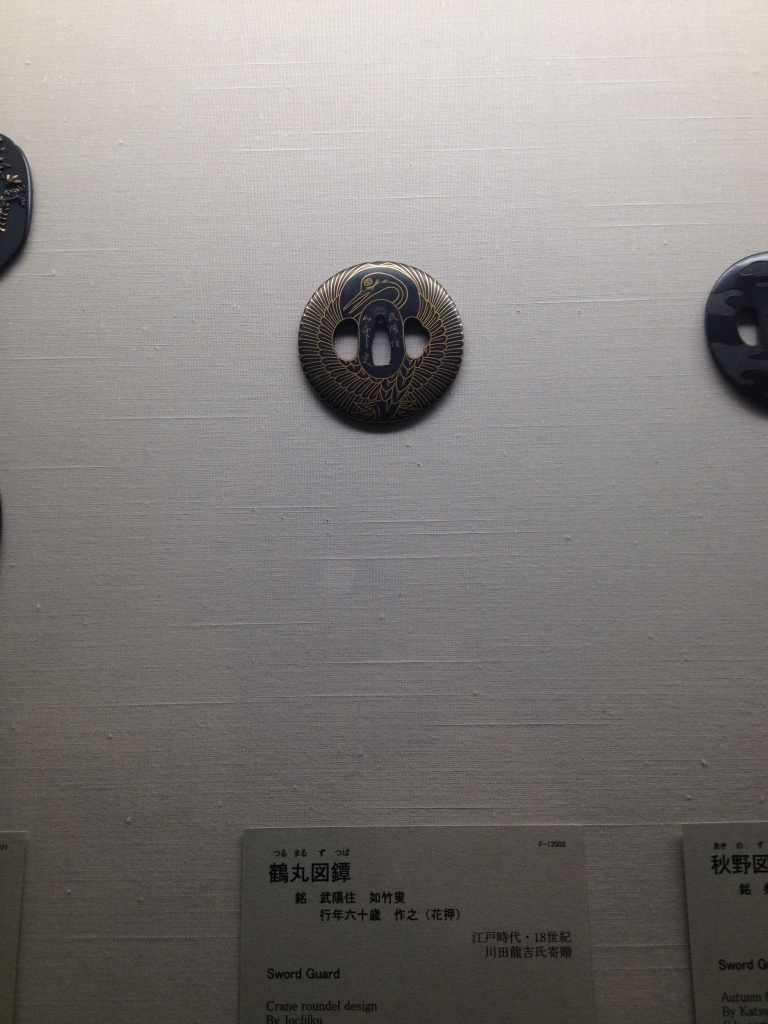 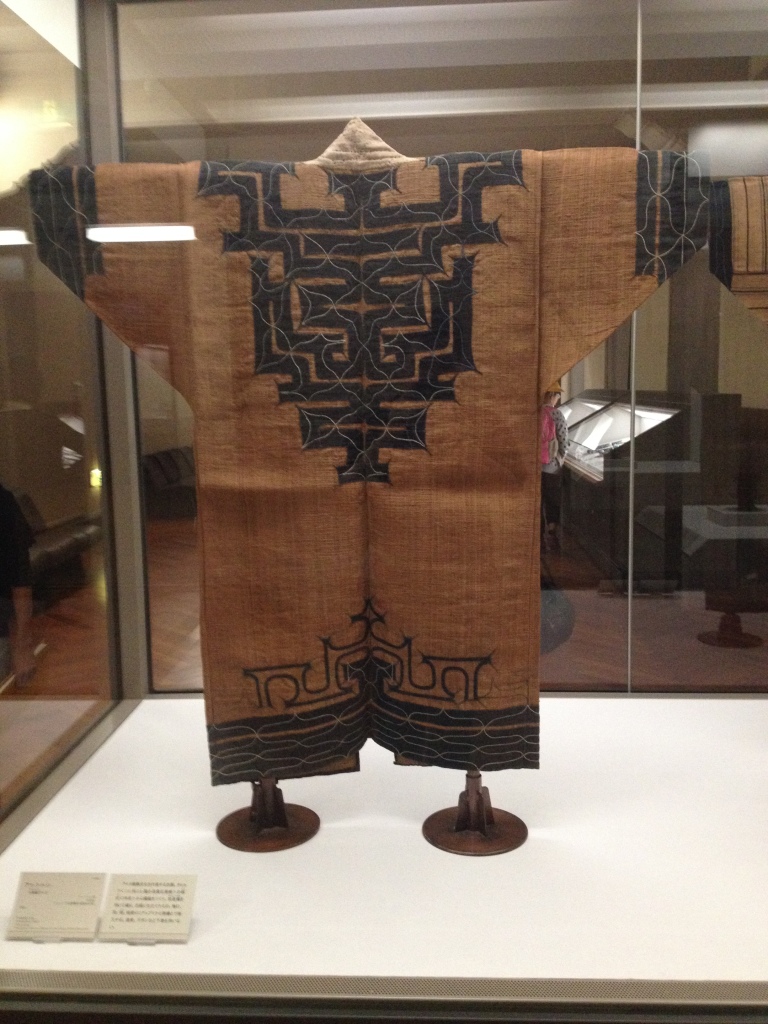 Many of these artifacts are from the Early Japanese tribal period. There were several groups of native Japanese on the island before it was colonized by the Chinese. 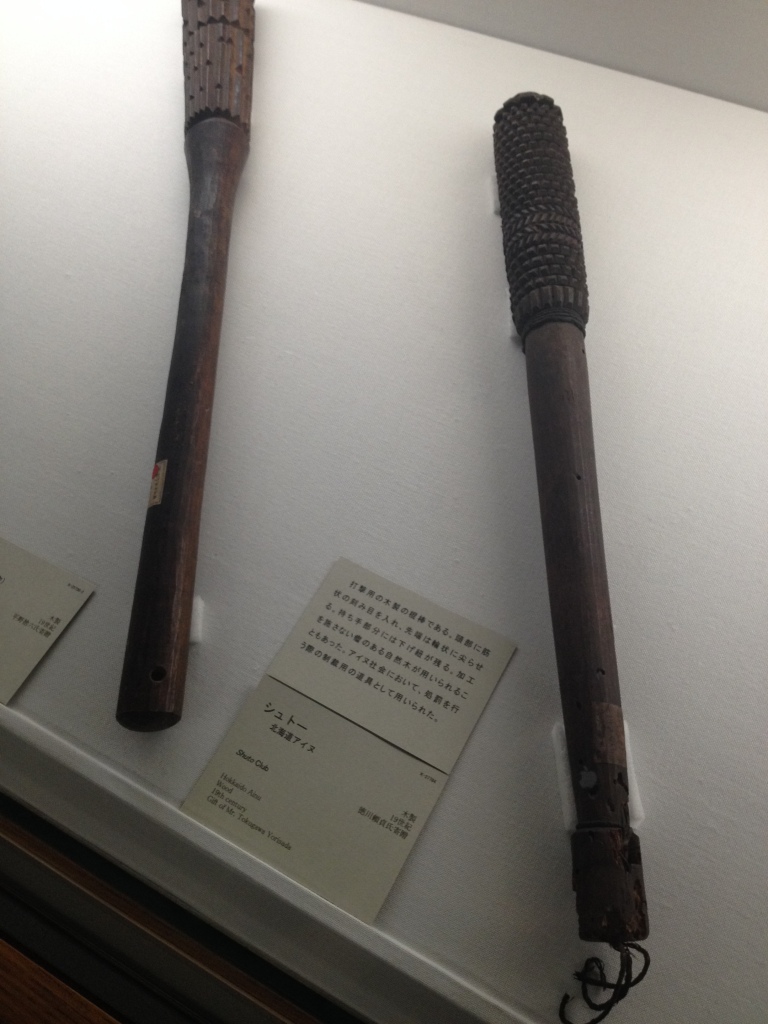 This was the seal of the Shogun! It’s quite impressive. 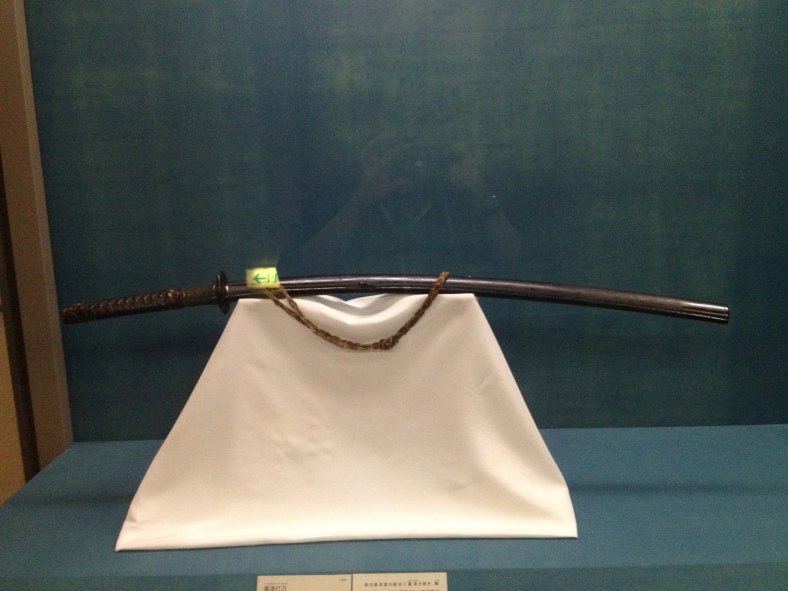 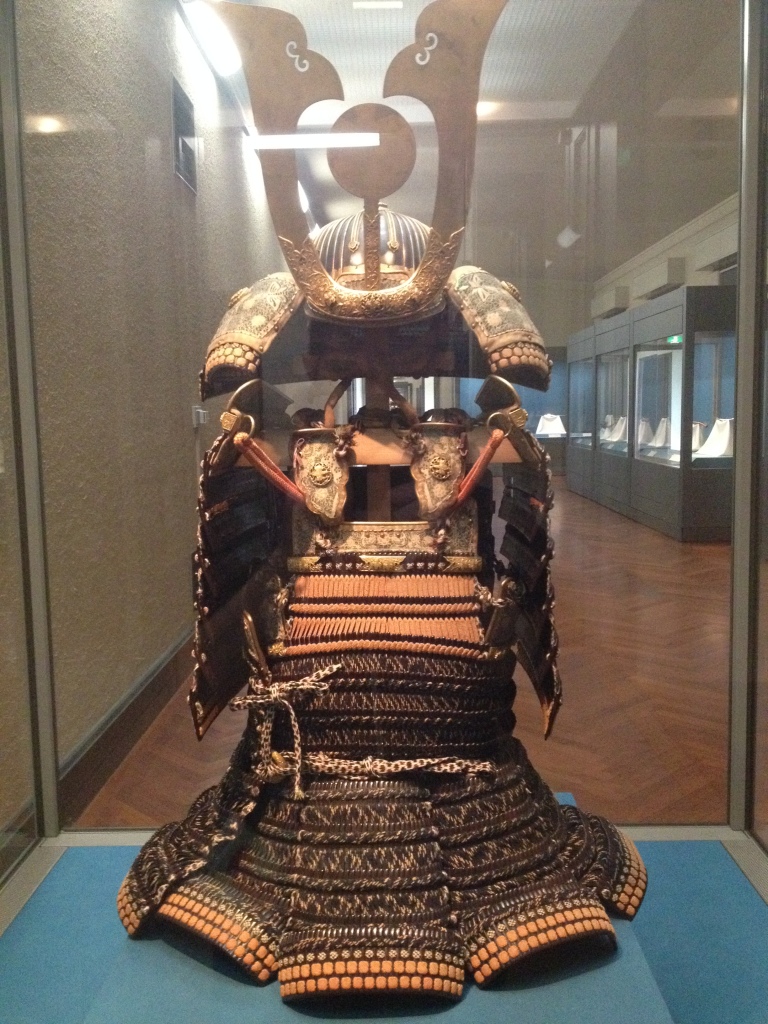 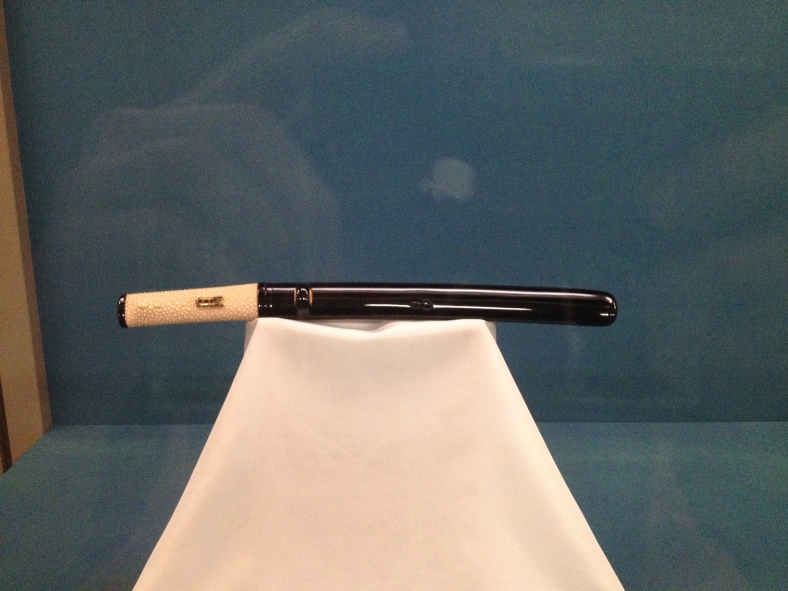 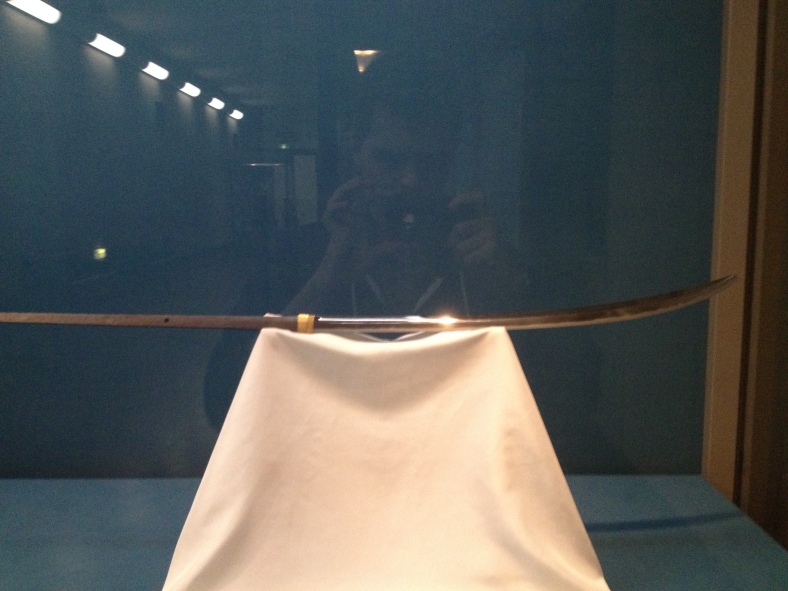 It was a rush hour when I got out of the museum, and it’s started raining. 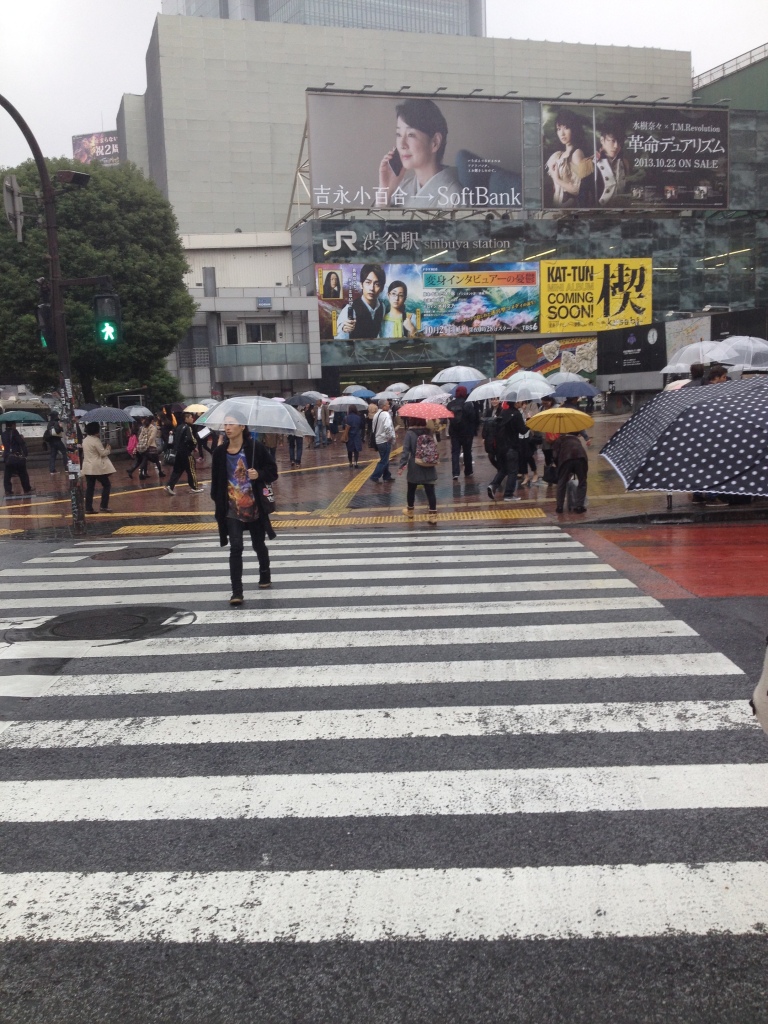 I was tired and slightly hungover as  I walked the streets of Shibuya, and seeing a McDonalds, I broke a little.

I just had to have a little taste of home. Something I noticed, Japanese Mcdonalds Fries were much less Salty than their American counterparts.